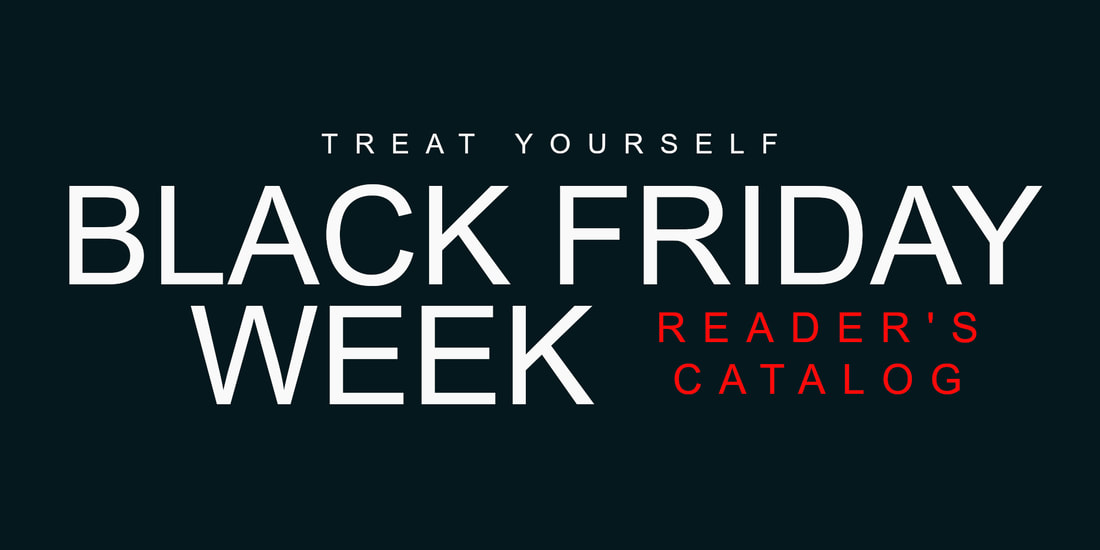 Can you believe it’s March already? 2020 is flying by. This first week of March marks the 11th annual Read an e-book week at Smashwords. I’ve entered a couple of my books into the mega sale!

Fan fave Swap is half price until March 7th! Grab a copy now while it’s on sale. Use code SB22H at checkout off or simply apply the Smashwords sale code. Deets on the site.

Hailey Hollinger has it all—a great husband, a fantastic career in journalism, good friends…and one hot brother-in-law who won’t stay out of her fantasies.

When Hailey was sixteen she thought her boyfriend, Brent, was the best-looking guy around. That was until he introduced her to his older brother, Mike. From that moment on she had the biggest crush on him and he became the star of all her teenage fantasies.

Hailey’s all grown up now and has been married to Brent for three years. They have great careers, a nice house—they enjoy life and each other. Everything is supposed to be perfect. Except that pesky little infatuation with her husband’s brother has never completely gone away. A crush, by nature and definition, is supposed to be short-lived and should diminish over time. But, unfortunately for Hailey, it hasn’t, and it’s beginning to mess with what she thinks should be perfection. And, if her life is so great, why does she then find herself groping her brother-in-law in the cab of his truck like some sex-starved teenager? Or the more pressing question yet—why is he groping her right back?

An unlikely couple is brought together as celebrity judges on a new reality-based cooking show.

Once bitten, twice shy, Syn Fully, is a jaded author of erotica, rocketing her way up all the best sellers lists.

From the moment Syn and Sesto meet, their personalities clash, yet behind the scenes sparks fly. Getting together would be a recipe for disaster, but hot sex with no-strings couldn’t hurt. At least not until real feelings get involved.

But just when Syn considers opening her damaged heart to the cocky chef, video of rather personal content is leaked online. Sesto immediately jumps to conclusions and accuses Syn of the privacy breach.

Can the arrogant chef forgive and forget, or will his pride leave him out in the cold?

Somebody’s about to get burned…

If You Can’t Handle the Heat .99¢ at SMASHWORDS

*** Bonus excerpt: click HERE to enjoy the entire first chapter of If You Can’t Handle the Heat

Sin Bin is always .99¢ at Smashwords and all other vendors

When Daunté Bennifetto left home to attend seminary school, he never intended to return to the small town he’d grown up in. But it would seem God had other plans.

After Father Eton’s sudden death, Daunté finds himself in charge of his childhood parish and all of its parishioners, including Camillah Lima, the woman he can’t seem to forget. And true to form, the wild and spirited girl he remembers hasn’t changed a bit, headlining at a club as an exotic dancer.

When Daunté runs into Mrs. Lima—Camillah’s disapproving mother—she begs him to intervene in her daughter’s life, perhaps setting her back on the path to righteousness. Because of their sordid past, he knows he should stringently refuse, yet he can’t seem to stay away. Night after night, Father Bennifetto finds himself worshiping at Cam’s feet, in a club appropriately named, The Sin Bin.

HAVE A GREAT WEEKEND!