Skip to content
Healing Him (Den Boys, #2)
by A.T. Brennan
FREE from November 3-5, 2017
http://mybook.to/HealingHim
Add to your Goodreads 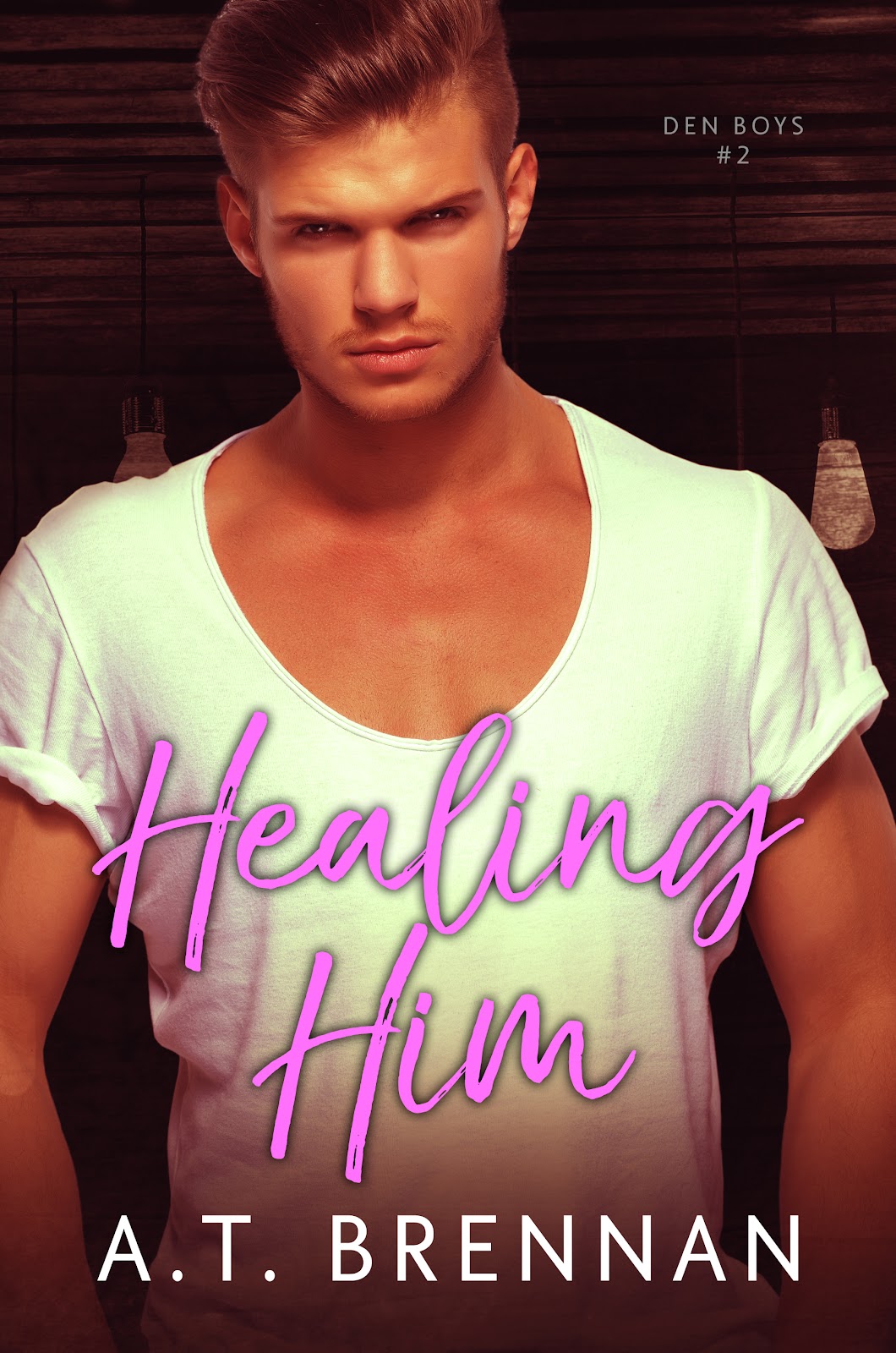 “I hated that I was like this, but after years of trying to work through it I was beginning to feel like I’d never be normal.” ~ Cody
Hiding the fact that I was in love with my best friend Isaac used to be the most complicated part of my day, until a chance meeting with a handsome stranger named Jonah sent my life into a tailspin. Scars from my past have stopped me from giving in to my desires for so long, but I’m done being afraid. I want both men. I just don’t know if I’ll be able to trust that anyone can love me.
“I knew it was a bit messed up, but there was no jealousy or envy when I thought of my men together.” ~ Isaac
I’ve loved Cody for as long as I’ve known him, but have always held back because of his past. Then I met Jonah and I knew there was no way I could choose between them. I want it all—the man I’ve loved for so long, and the one I’m quickly falling for. It’s not going to be easy, but nothing worthwhile ever is.
“I wanted to believe it was all true, but I couldn’t push aside the fear that I was just a distraction until the two of them got together.” ~ Jonah
After having my heart broken I never thought I’d find love again. I wasn’t looking for anything real, and then I met not one, but two men I can’t resist. Isaac and Cody are everything I ever wanted but didn’t know I could have. I want to believe the three of us can work, but a part of me can’t get past the fear that I’ll be the odd man out, again. 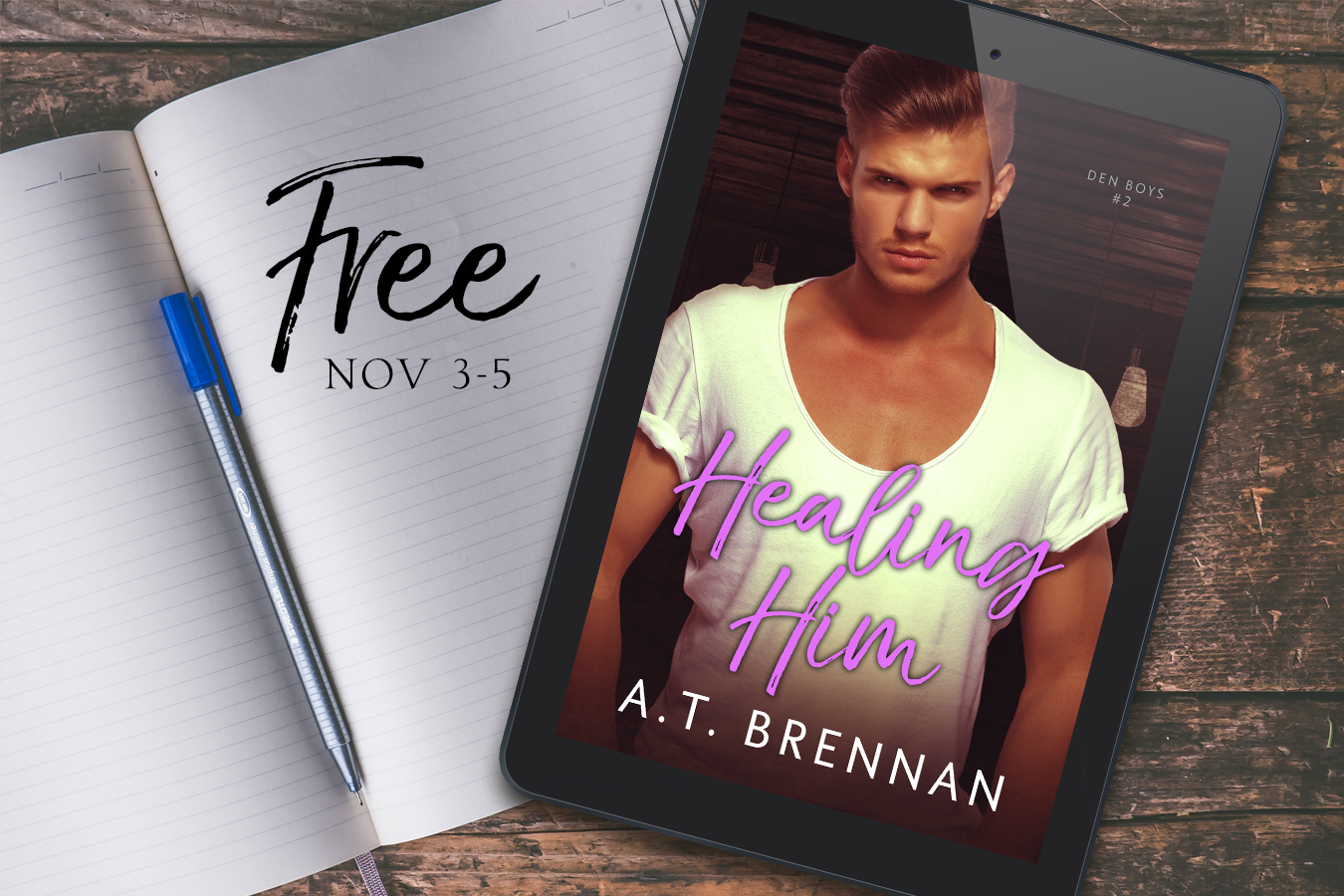 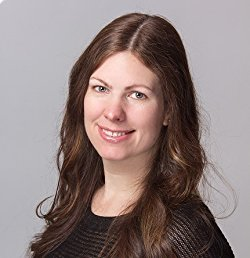 A.T. Brennan, a native of Ottawa, Canada, enjoys picking up and moving every few years. A former member of the Canadian Armed Forces and current entrepreneur and author, she enjoys spending her days working on her many projects and her nights writing and not getting enough sleep. She currently lives on Canada’s East Coast with her family, enjoys collecting books and exploring the different aspects of romance in her works. She’s made the leap from m/f romance to m/m, and also publishes erotica under the name Mandie Mills.

Want More of The Den Boys?

Book 1: All In
Book 3: Breaking Free
Find the Series on Goodreads