Skip to content
A Huge Thank You to the folks over at Coffee Time Romance!

Stop by Coffee Thoughts, The Book Blog and join us over on Facebook, too. Get to know me—H K Carlton—a bit better and enter for a chance to win an e-copy of epic historical romance, The Devil Take You

I believe you stay in purgatory has only just begun…

Braelynn Galbraith wants peace for her beloved Scotland, marriage to her childhood sweetheart, and a house full of children. In that order. But evil incarnate, in the form of Gard Marschand, turns her life inside out and destroys all hope of a decent marriage.

Known in the Highlands as the legendary devil, Gard Marschand raids his way across Scotland and England amassing power and property in his malevolent wake. He will stop at nothing in his pursuit to regain what is lost—even conceal his true identity and associate with his enemies. His determination is all-consuming until he and his men lay siege to Ross-shire and one feisty Scottish lass obliterates his single-minded purpose.

Can Gard abandon his deep-seated need for revenge for a love that just might save his rotten soul? Or will he succumb to the demons that hound him and surrender to the devil within?

What a fabulous, well crafted story! I could hardly put it down. I love Brae as much as I loved Holly in the Always Cambridge series. They’re not the same character at all, but Brae is just as spunky, brave, creative, smart and grounded.

“I’ll start by saying this was an AWESOME read. I really enjoyed this book. It reminded me of the old-skool romances I grew up reading, but with a 21st century flair…
The plot is bang on. Besides the romance between Brae & Gard, there is mystery, there are quests…
…Setting is rich and detailed. I felt as if I was in Scotland!
Read the entire review on BookBub

I absolutely loved this Scottish tale, an action packed story I just couldn’t put it down. Brilliantly written! One of the best I’ve read this year. ~ Goodreads

I love a good historical romance, especially those set in Scotland. With a spirited young miss in Brae and a rogue in Gard, HK Carlton has created two of my favorite characters in The Devil Take You. With a story that ranks with those of Jude Deveraux and Nora Roberts, HK’s tale will sweep you up in a tide of passion and intrigue that will keep you turning pages. ~ Goodreads

This book was wonderful in so many ways. Feisty heroine, brooding hero, historical facts woven into the plot, descriptions of sweeping landscapes, drama and intrigue. ~ Goodreads Reader

The book starts off with a bang, Braelynn sending messages for the rebels. From here it’s a wild ride of fantastic Scottish accents, action & romance! ~ Find the complete review on the The TBR Pile

Hope to see you over on Coffee Time and Facebook #Giveaway!
Have a lovely weekend, folks.
Cheers, 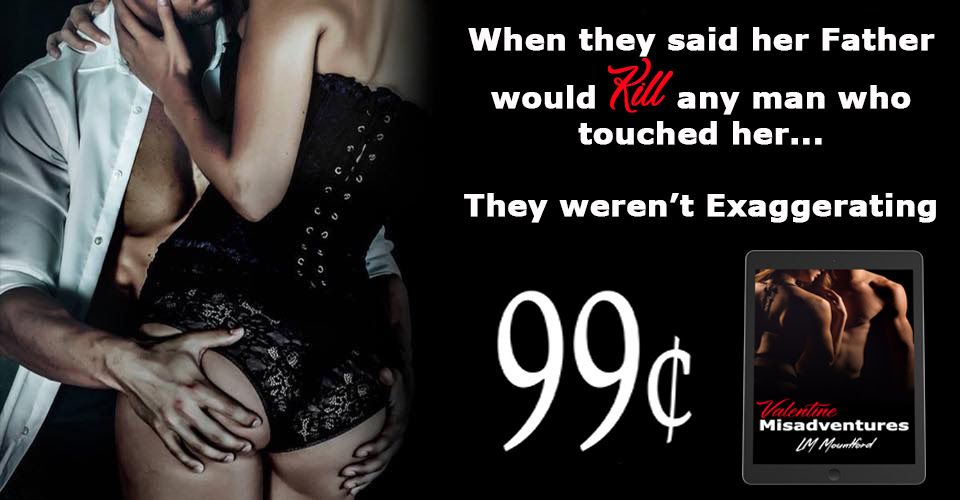 There is one name that can inspire fear all along the East Coast.

A lord of the Underworld. A Napoleon of crime… Mr Larry.

And his daughter is on the run from him.

Sophie has lived all her life in her father’s shadow. She’s an underworld princess. Her future has already been set up and laid before her and she knows there can be no escape.

Then she met Luke.

He’s everything she ever wanted in a man. Tough, strong, and absolutely devoted to her. There’s just one problem. He’s her bodyguard, and there’s no place for an affair with a scrapper from the hard streets in her future.

So when they’re caught, they have no choice but to flee. Now they’re on the run, hunted by all sides. Can their love survive? Can they survive? 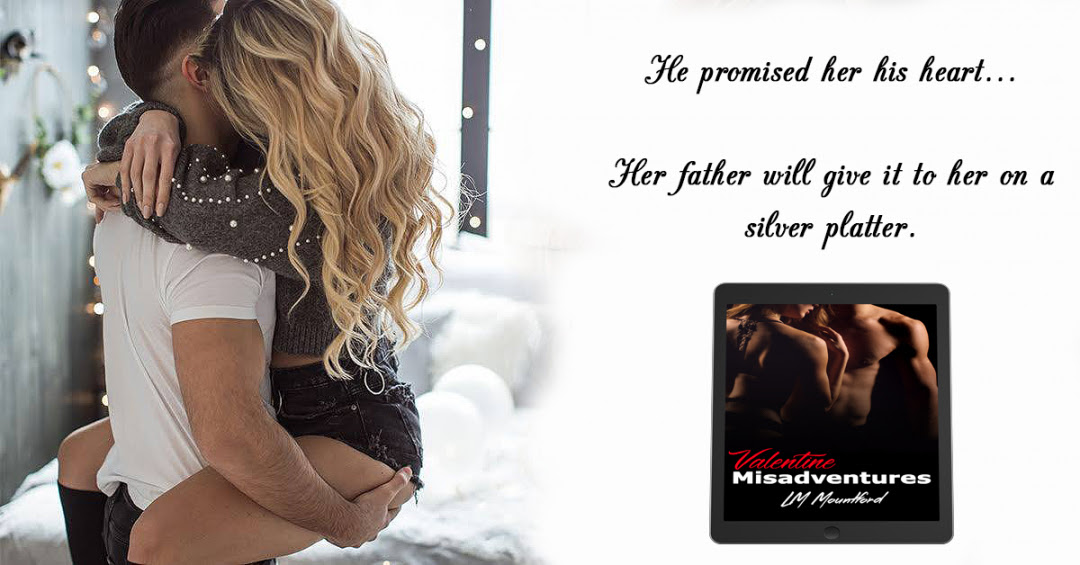 A self-confessed tiger fanatic, L.M. Mountford was born and raised in England, first in the town of Bridgwater, Somerset, before later moving to the city of Gloucester where he currently resides. A fully qualified and experienced scuba diver, he has travelled across Europe and Africa diving wrecks and seeing the wonders of the world.

He started writing when he was 14. Under the pseudonym Dark Inferno, he has written more than thirty fan fiction stories. When he was 21, he started publishing independently through KDP and Smashwords, continuing Erotica, before switching to dark and contemporary romance.

Sign up to his newsletter and receive weekly updates about his writing progress, cover reveals, public appearances, reviews, and a FREE eBook. That’s right, a free book in every email. And, sometimes even chances to win advanced copies of his next book before anyone else. So, subscribe to his mailing list today, and keep up will all his new releases and special deals, exclusive to his inner circle. 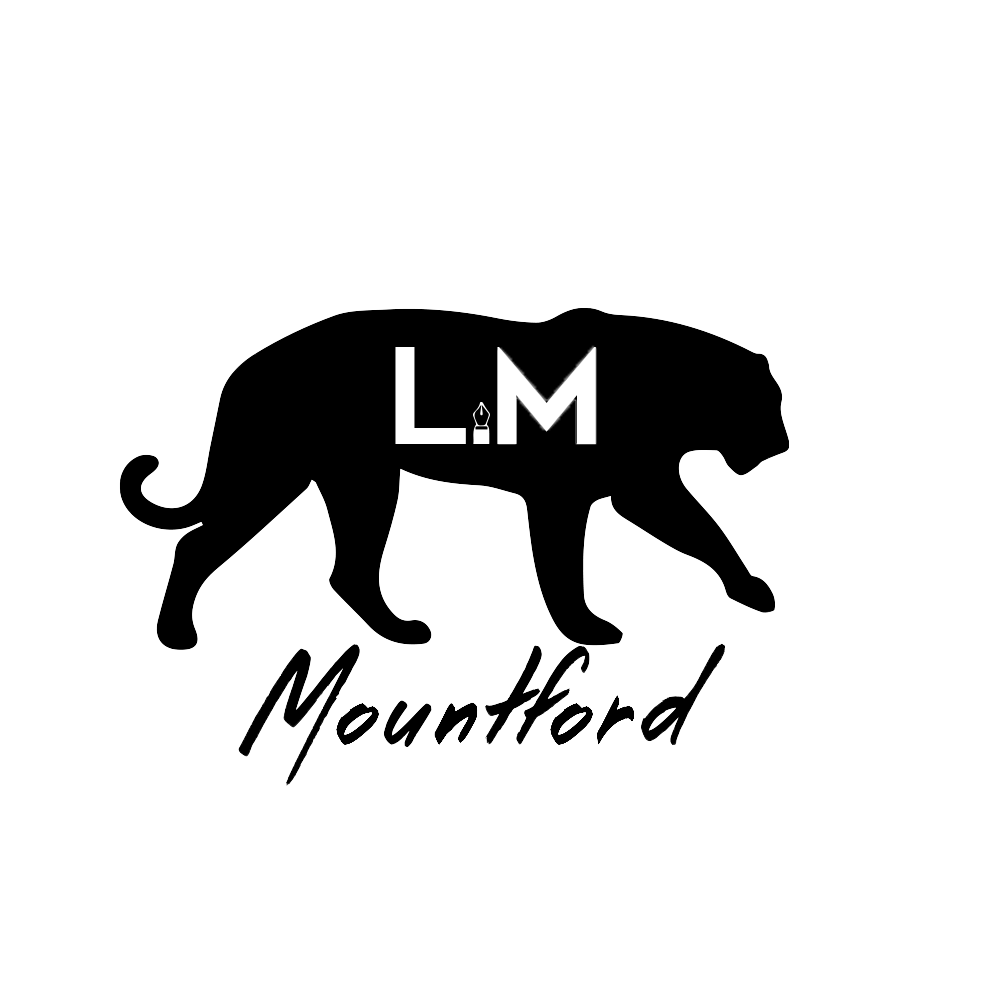 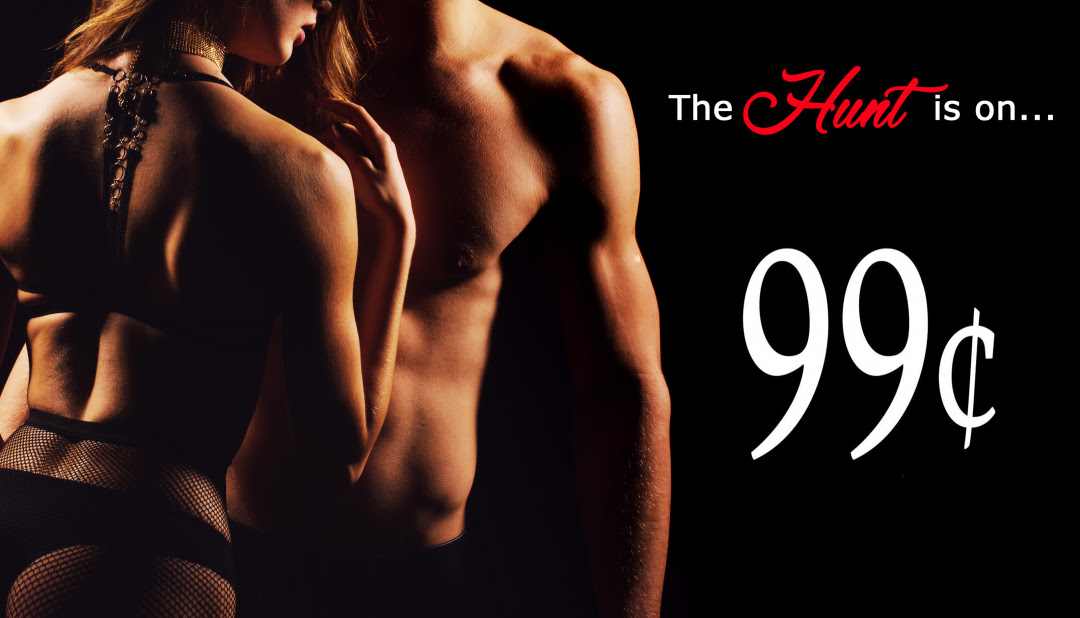