I’m so excited to unveil the new cover for the re-release of SWAP!

A BIG Thank You to the brilliant Emmy Ellis of Studioenp for another exquisite cover! 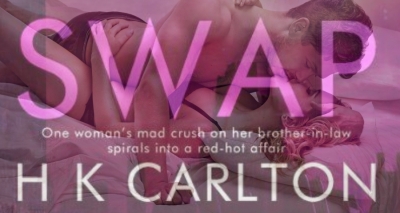 For fans of this book, you’ll recall, it was the very first story of mine to be published. So, I’m delighted to bring it back with this gorgeous new cover, updated material, same smokin’ heat level, yet with some added sexual content 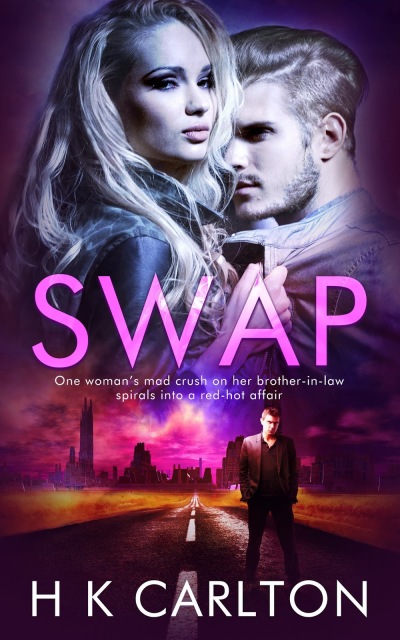 Hailey Hollinger has it all—a great husband, a fantastic career in journalism, good friends…and one hot brother-in-law who won’t stay out of her fantasies.

When Hailey was sixteen she thought her boyfriend, Brent, was the best-looking guy around. That was until he introduced her to his older brother, Mike. From that moment on she had the biggest crush on him and he became the star of all her teenage fantasies.

Hailey’s all grown up now and has been married to Brent for three years. They have great careers, a nice house—they enjoy life and each other. Everything is supposed to be perfect. Except that pesky little infatuation with her husband’s brother has never completely gone away. A crush, by nature and definition, is supposed to be short-lived and should diminish over time. But, unfortunately for Hailey, it hasn’t, and it’s beginning to mess with what she thinks should be perfection. And, if her life is so great, why does she then find herself groping her brother-in-law in the cab of his truck like some sex-starved teenager? And the biggest question yet—why is he groping her right back?

I’m so excited to share this news! Not only am I delighted to unveil the gorgeous new cover and art work for If You Can’t Handle the Heat, which has been re-designed by the fabulous Emmy Ellis of Studioenp, I’m also self-publishing for the first time. GULP!

The release date is December 28th

An unlikely couple is brought together as celebrity judges on a new reality-based cooking show.

Sesto Théodore, is an arrogant yet well respected American-Italian chef, with several five-star restaurants.
Once bitten, twice shy, Syn Fully, is a jaded author of erotica, rocketing her way up all the best sellers lists.
From the moment Syn and Sesto meet, their personalities clash, yet behind the scenes sparks fly. Getting together would be a recipe for disaster, but hot sex with no-strings couldn’t hurt. At least not until real feelings get involved.
But just when Syn considers opening her damaged heart to the cocky chef, video of rather personal content is leaked online. Sesto immediately jumps to conclusions and accuses Syn of the privacy breach.
Can the arrogant chef forgive and forget, or will his pride leave him out in the cold?
Somebody’s about to get burned…
Pre-Order Link
Coming to other vendors soon
Possible Triggers: Please note one scene contains borderline bdsm and dubious consent/forcible confinement. Also in this story, intimate video is obtained without the knowledge or consent of the participants involved, and later distributed online
Drum roll, please… … …. … 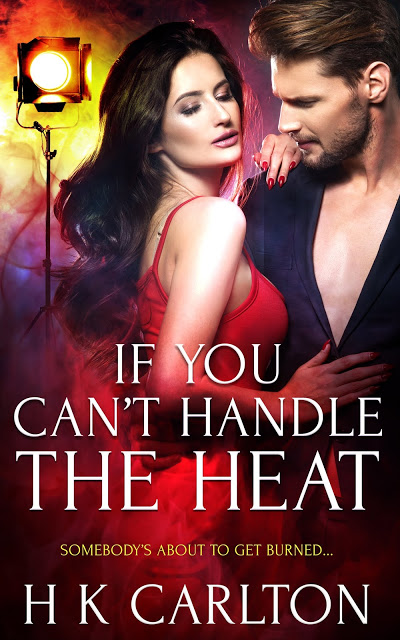 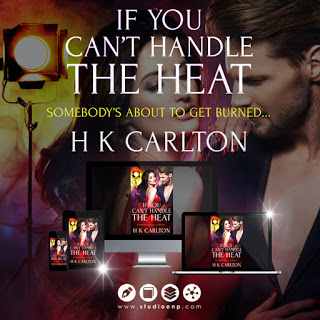