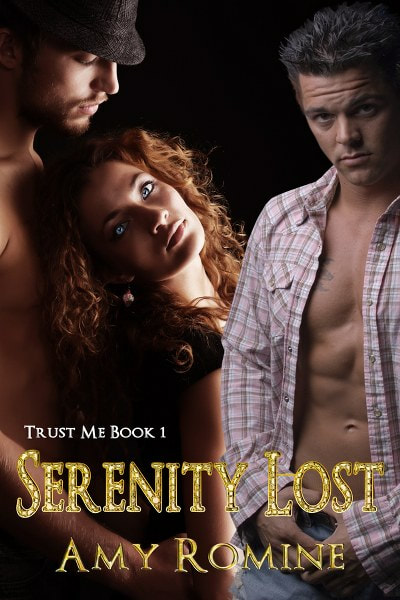 Their brief heated meeting one fateful night had singed itself into their minds. Not knowing of the other’s identity, but unable to forget, had sealed their fate. The fire smoldered quietly in each of them as they tried to move on with their lives.

Eric Stiles was in the middle of chaos, searching for a killer.

Hunted by an obsessed psychopath, Rebecca Gailen was trying to be strong.

The world stopped for a moment as they looked up and saw the other standing just feet away.

His heart lurched, her armor shattered and the world started again as Eric’s brother, Charlie, appeared to take her hand.

Family loyalty isn’t a choice. When Rebecca’s stalker rages out of control, Eric’s decision haunts him and he struggles to stay away. Can he remain loyal to his brother, even if it means abandoning Rebecca when she may need him the most? 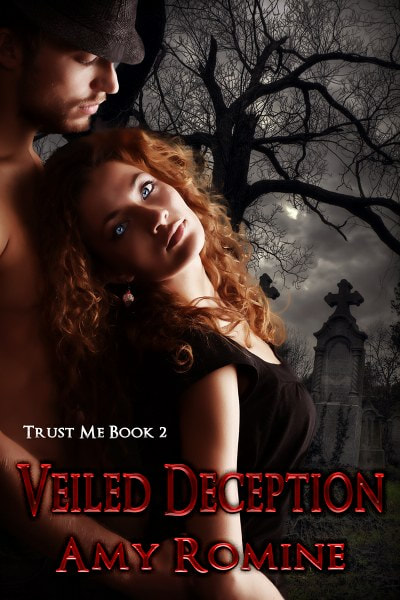 She had become his prey. His plaything. The one he desired the most, but someone wanted her more.

Her resilience fading, Rebecca fights to remain strong against the man trying to destroy her mind and her life. Without the solace of Eric’s arms, Rebecca’s will to recover from the relentless blows wanes as she begins to break.

Eric, forced to face his own choices, races to end the nightmare before the woman he loves is completely torn apart.

Just when they think the worst is over, the game and the stakes change. 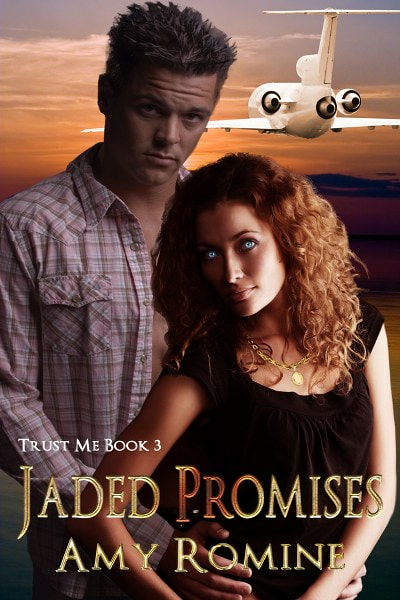 Eric Stiles has everything to lose and no matter how hard he fights he can feel his life slipping away.

Rebecca Gailen thinks that the love of her life is dead and only the vigor of revenge keeps her fighting to survive.

When a secret reveals more than anyone expected, it changes Eric and Rebecca’s lives forever. The devastating truth puts the couple at odds. Can they overcome their clashing conclusions and learn to trust each other again? Or will they let it rip them apart? 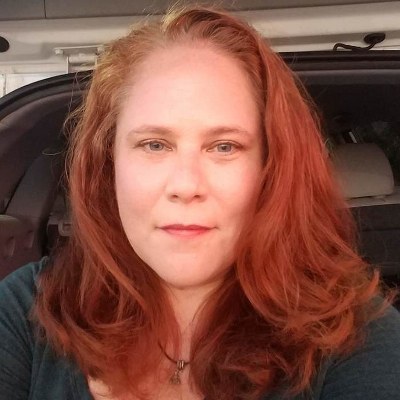 Amy Romine has always wanted to be one of the good guys. From playing Charlie’s Angels in the backyard of her Macungie, PA home as a child to the pages of her unending projects, Amy has always dreamed of adventure and romance. Her need to make the characters truly deserve their happiness takes us on many a twisted journey. From serial killers to demons, Amy holds nothing back in the name of true enduring love.

A mother of three, Amy has spent the past sixteen years working in Operations for Ricoh America’s Corporation. She is an avid movie fan and enjoys books, television, theater, her dog Pip and all things romance.

Follow the tour HERE for exclusive excerpts, guest posts and a giveaway!
a Rafflecopter giveaway